How to Set up a Backyard Treasure Hunt for Kids

Setting up another backyard treasure hunt for my kids.

Setting up another backyard treasure hunt for my kids.

Sometimes I happen across a great gift for my kids, but I have a hard time waiting until Christmas to present it to them.

A few days ago I won an ebay auction for a video game. Before I even opened the package, I decided it would make a great pirate treasure.

The final clue was made up of red words on the back of slips of paper. They weren't in order, the kids would have to figure out how to arrange them into an enlightening sentence.

The other sides of the slips had clues which described where more slips could be found. They would need to find all of the clues to have a chance to solve the red sentence riddle.

Here's an envelope tucked under a patio chair. The clue to find this one is "This is black and keeps your bottom clean".

This one was easier, "Where corn gets cooked".

This clue was hanging from a Glossy Privet tree, the clue "These branches never hold up fruit" was too vague, but they found it eventually.

I started the treasure hunt with the first clue hidden in an envelope taped to the bottom of my son's dinner plate. When he cleaned up, he found the clue, and was off and running in search of the other clues.

The first clue was in the kids' lab. The clues were all in envelopes.

It doesn't take much to bury an envelope so that it won't be noticed. This was "Where a plant died"

Here's an envelope tucked "In a hot bush". Not all of the clues have to be five star riddles. Pitch them a few softballs. It is probably better to have your kids finish happy than to get lost.

They found all of the clues and figured out the final riddle with a little logic.

The riddle was a little too tough, unless you've read the "Late Night with David Letterman, the book" from 1985, where I learned the word that "lies like a rug". 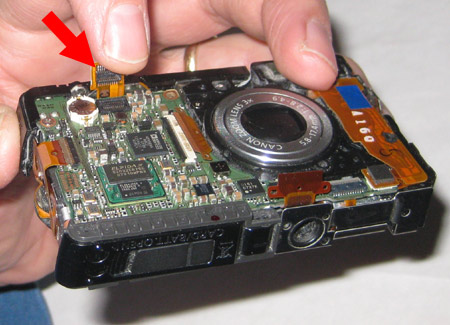 How to Repair the Lens Mechanism 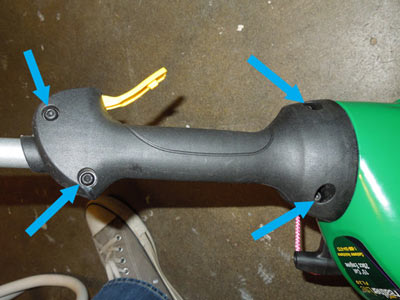 How to Fix the Pullcord on a Weed Eater 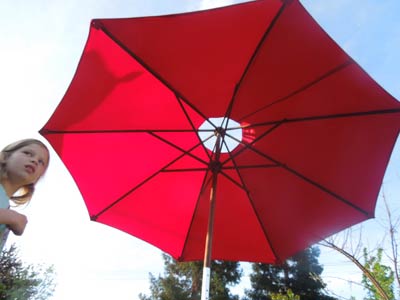 How to Sew a canopy for a Patio Umbrella