An Introduction to Motor Mounts

Replacing the Motor Mounts on my 1999 Hyundai Elantra

I'd known about motor mounts for a long time, but I when I finally found out what the actually look like, I was surprised.

Motor mounts aren't giant, welded connections between your engine and your car frame. Motor mounts are flexible connections. The are made so the motor can twist a bit in place, but not so much that it breaks free.

Yes, the engine is incredibly heavy, but it is also spinning a driveshaft under a ton of power. I'm not sure when, but engineers figured out that the best connection to the engine was a flexible one, so they decided to strap the engine in with bungee cords.

Well, not bungee cords, but a hefty donut of rubber, fused to a four-inch diameter steel ring. My car, a 1999 Hyundai Elantra, has three motor mounts. Two are under the car, right on top of this black metal bar that runs down the center of the belly.

Pardon the lack of photos showing the motor mounts in place. Their flat bottoms sit on the top of that black bar in the photo above.

About six months ago, my car's engine started vibrating quite a bit whenever I was stopped at a traffic light. If I took the transmission out of Drive, the vibration stopped.

I thought my transmission was shot, but I took the car in and got a diagnosis of "bad motor mount".

I was pretty intimidated to try the repair, because I thought I'd have to hoist the engine up and weld something into place. A video allayed my fears, showed how to swap them and gave me the confidence to try it. When I got under my car to inspect these two, I could see that the rubber was cracked and shot to hell. I could also see that the three bolts would be easy to access from under the car.

I didn't get enough photos to fully illustrate the procedure, but there are plenty of videos available to teach it if you are interested. The only odd tool I needed was a second jack, to hold the engine in place while I slid the old motor mount out and slid the new one into place.

I was in a groove of fixing things on my car in May and June, so you can expect to read about some of them here. The easiest repairs tend to be things on the very top and bottom surface of the car, like the battery, the headlights, the oil filter, that kind of thing. It takes a little more nerve to pull out the alternator, because that's stuck down inside, where you have to take out three things just to touch it with your fingers. 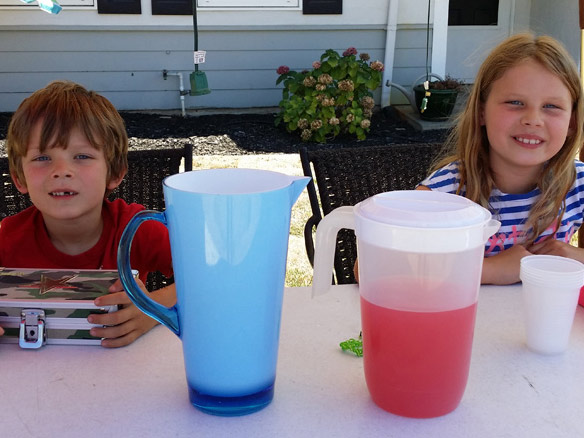 Setting up a Lemonade Stand 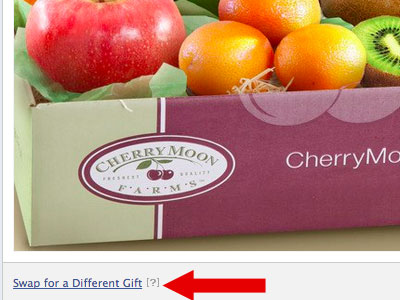 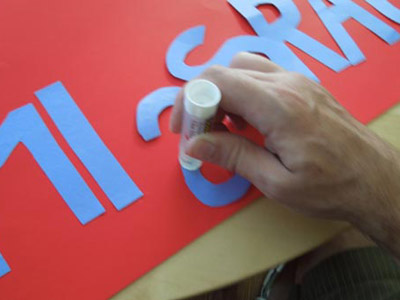