A life of experiments

I finally visited Tom Sawyer's Island at Disneyland this summer. I added about 80 photos to 1,000 Pictures of Disneyland.

I added hundreds of photos and maps of the new Black Spire Outpost to update 1,000 Pictures of Disneyland.

Updated! Check out the videos of cracking open these 3D printed easter eggs! 3D Printing Easter Eggs with Cash Inside!

Making a Memory-foam cushion for the Flower Chair

I sewed some plush cushions for Bus Stop Benches

Making a Periscope for a Bedroom Window

I made a quiz video challenging folks to determine which photos were taken in Disneyland and which were taken in California Adventure. Try your luck!

Where to Charge your Phone in California Adventure

The Exhilarating Magic of Disneyland in the Rain

Updated! Making a Giant 20-sided Die out of Cement 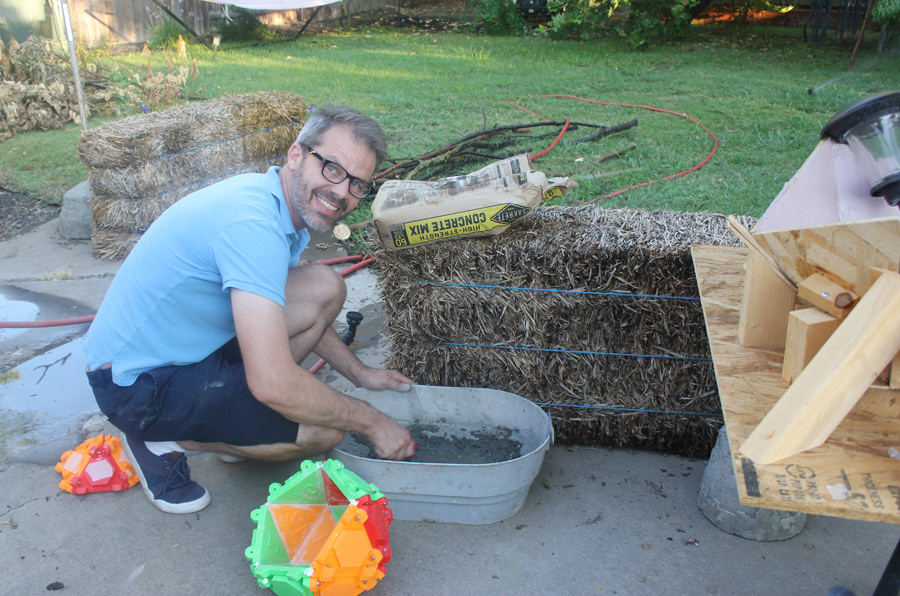 Making the Most of my 3D Printer


Setting up Another Treasure Hunt for Kids

Electric Power Use of a CR-10 3D Printer

I Made a Mini Target Ball!

I let a homeless person sleep on my couch

Spoiler Alert! She doesn't kill me or steal anything.

The U.S. Military is for Rich People

How Much Filament is left on the Spool? A Resource for 3D Printers.

I let a homeless person sleep on my couch

Spoiler Alert! She doesn't kill me or steal anything.

I was excited for Sacramento Comic Con! It gave me a chance to make and wear a dramatically oversized costume, representing a wild schoolyard trend which will be forgotten by Halloween! 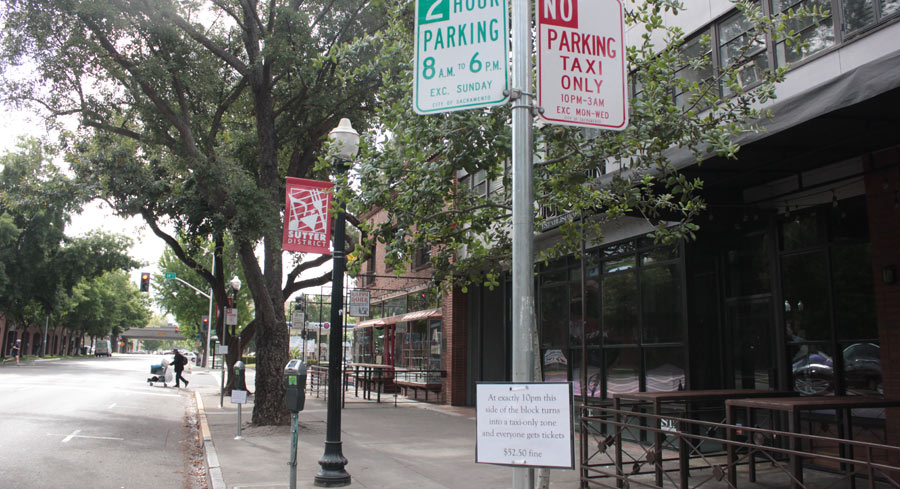 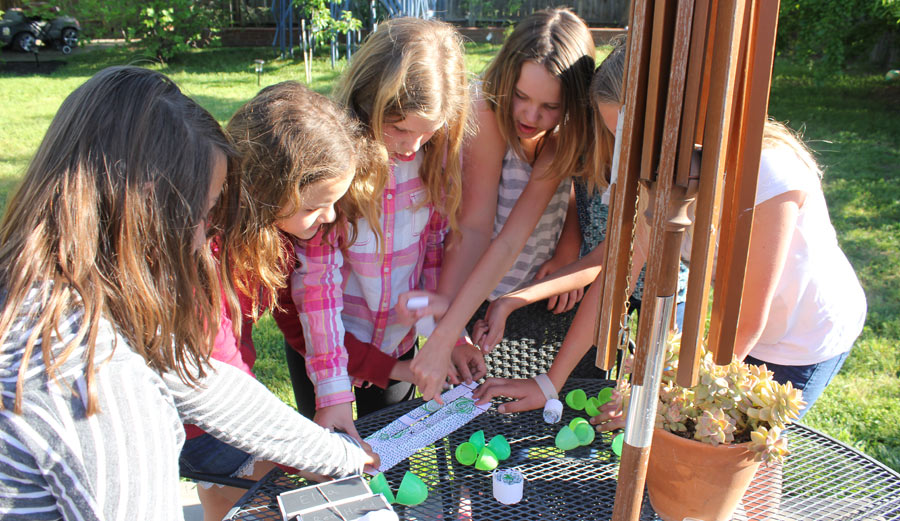 Added the FINAL -37- portraits to the Smoker's Age Chart, for a total of 378 portraits. Holy cow, so many pictures. I ended up with one or more representative for ages 0-80.

New! Let's Make Some Tiny Houses for Homeless in Sacramento

Just the eyes! Age Chart Eyes Only! It is my opinion that Kasha has the most attractive eyes of anyone on the chart. 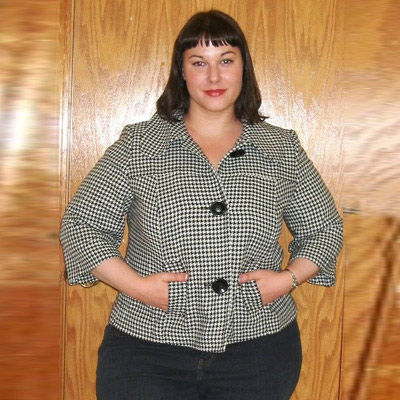 Check Out These Keywords