Ty got a real 1 on 1 interview at Banker's Life Insurance in Chico, California

I've written about Banker's Life Insurance before. Here is a letter from a guy who interviewed for a job a few years ago.

Ok so it starts off by me placing a resume on Indeed.com looking for work, back when I was living in Chico, Ca.

I was just about to start community college classes at Butte, and my parents thought it'd be a good idea to find some part time work. I was having no luck downtown so I was putzing around until I received a call from a Banker's Life receptionist who saw my resume on their system.

Obviously I thought this was great, because I didn't expect to hear anything. After a few calls an interview time was arranged, and when I finally drove down to their offices, I realized it wasn't very far from where I was living at the time. The first time I showed up I didn't know what to expect, and I think when I talked to someone in the office, they didn't really know who I was, or why I was there. They told me to come back another time, and another interview was arranged.

The next time I showed up, there was a meeting of all the people they had called, and we sat in a big office room and listened to a young employee give us an introduction to the company, how much money people were making, how much was involved how much he was making, I guess something to get us excited like incentive. We did introductions, and he explained how we'd need to get licenses to deal with insurance, at some point. He also explained we'd be manning the phones for a few weeks, calling people, placing "butts" in seats. As he put it.

New recruits was what we were suppose to be looking for, and we were going to be payed on commission, $10 per person we got in a seat, at each meeting they had.

We took a mini test on the presentation and they told us he'd call back 5 people or something for another e-mail with a manager or someone higher up. Fortunately I got called back.

I was a bit nervous and when the day for my interview showed up, I arrived on time, prepared, with a cup of coffee in my hand as I waited for my interview. It was really early, and I don't think one day of school had started yet. So as I waited for this guy to interview me, I see him walking down the hall, and he shakes my hand and takes me to his office, I'm a bit nervous so as I sit down I stammer, "Sorry I'm not sure if it's polite for me to have coffee here, during this interview, do you mind?"

He takes one look at me and says, "I'm not really worried about your coffee, I'm more worried about how you're dressing." I was wearing a nice buttoned down shirt, and a pair of new designer pants I had gotten from last Christmas from my Mom. He says "We are a Fortune 500 company, managing and dealing with millions of dollars, I sort of expect you to dress appropriately.

"You see what I'm wearing." He pointed to his dress pants. "They're not khaki's, that's what you should be wearing."

From that statement alone I sort of felt like he blew it with me. I sort of sat there and listened to everything he talked about, he seemed nice, he had a picture on his desk with his girlfriend, and she seemed sweet, and he had an office over looking the lake, etc.

In the end I actually got hired, and he shook my hand and I walked off. I called my mom right after and told her what happened. We talked it over, and with classes starting decided against the job. I ended up e-mailing him that night telling him I appreciated the offer, but decided to focus on schooling, since I had a new semester beginning, and wasn't ready to sit down and work on my insurance license.

All in all that was my experience. I felt very elated to be hired, and to be chosen over the select few, throughout the presentation. Really though, as far as recruiters go, I think they just needed many people manning the phones, because as I walked out of my interview I looked into the telephone area where all the calls were taking place, and I saw a lot of fresh new recruits, working, one just sort of looked at me, as I walked down the hall, and that was it.

Well that's my story, hope it's entertaining, not as interesting as the one you've got on your website, but maybe it's insightful. I sort of had high hopes for Banker's Life. In general I'm not sure if they're a great Retirement firm, or maybe one that gets a bad rap, their website seems to depict them as a good company. I did feel very important though, getting hired to a Fortune 500 company, before even starting community college, but oh well, that is a lot of work. 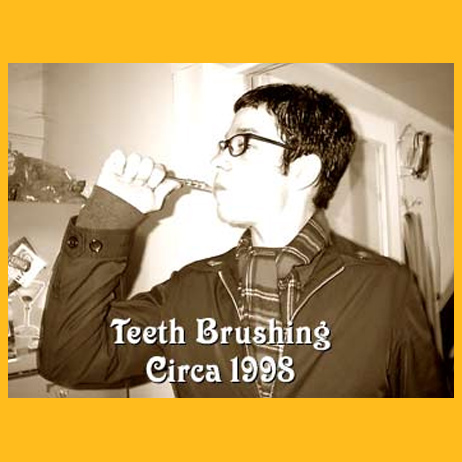 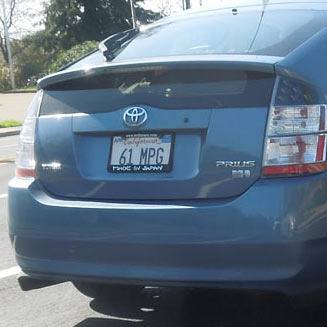 An Experiment in Gas Rationing 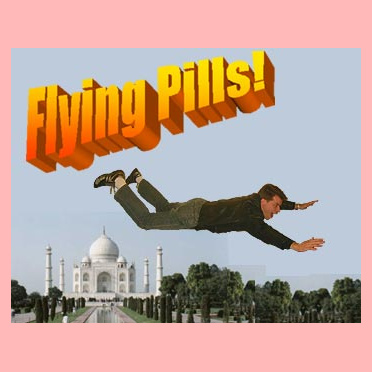 You will not believe the incredible list of magical miracles that herbs can do for you!