I returned to Target and Walmart for my annual price comparison. The marketing for these two giants is starkly different: Walmart advertises themselves as the low price headquarters, and Target markets themselves as a fun place. I would take joy in seeing Walmart lose a low-price comparision, but I hope you trust me to conduct a fair test.

As in past years, I picked a batch of items before I stepped into either store. For 2015 I shopped for Armor All Protectant spray, Starbucks Coffee, Frisbee, Sandwich Bags with zipper, Plastic Forks, Milk, Men's watch, Bud Light, hairbrush, dress socks, aspirin bottle, cheap frame, breadcrumbs, cheap pillow, Disney bandaids, pitcher, M&Ms, Legos, Mayo, Best Foods, chocolate chips, cheap bottled water, and Magnum condoms. For the nine brand name items, that particular brand was required, but for other items, such as aspirin and a hairbrush, my goal was to find the lowest prices version of those items, regardless of brand.

For grocery items, in this test Coffee, Milk, beer, breadcrumbs, M&Ms, Mayo, chocolate chips and water, Walmart's price was almost always lower, and conspicuously 2 cents lower than the corresponding item at Target. Only the Panko breadcrumbs and Best Foods mayo were priced lower at Target.


The Armor All, the Legos, the Bandaids and the condoms were all priced 2¢ lower at Walmart. The bottle of aspirin was 1¢ cheaper at Walmart.

Target scored three wins: They had Panko breadcrumbs for 69¢ cheaper, Best Foods mayo for 19¢ less and had a hairbrush that was 46¢ cheaper. Target also wins on 12 packs of Bud Light. The Target beer was available cold in the refrigerator.

The Whole Table of Prices Compared

So, in conclusion, Walmart wins the 2015 23-item price comparison. They had many of the items available for lower prices, some at significantly lower prices. Depending on your shopping habits, you may find what you need for less money at Walmart, but based on my experiences in both stores, I'm betting the experience at Walmart will be a lot less fun. 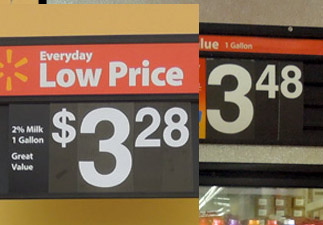 My Walmart is Cheaper than Your Walmart 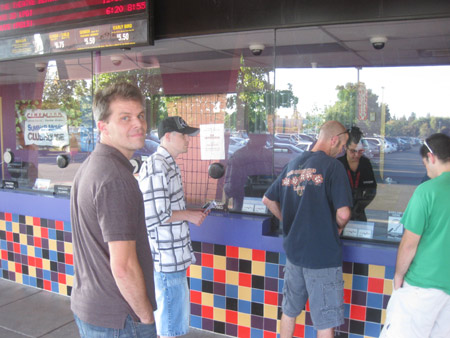 Standing in Line Five Times for the Movies 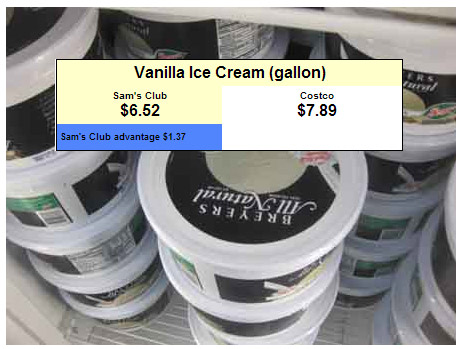