Health Problems as People Age: On the Street Interviews

138 interviews about health problems and age

Have you noticed that as you get older, your health deteriorates? I have. Nothing serious, luckily, but I definitely feel like cuts are taking longer to heal and aches are a near-daily occurrence.

I had a hypothesis that older people have more health problems. It wasn't a novel idea, but I knew just how to test it: Man on the street interviews!

Last Friday night I hit the streets of Sacramento with a fancy sign and a clipboard. I had two questions for the public:

Although the answers are private, sometimes guarded secrets, most people were willing to share the truth to a stranger who approached them anonymously. It was great!

Of course, it didn't hurt that many of them were out on the town drinking.

I interviewed 138 people from about 8 pm to 11pm. Most of them answered that they had no health problems. Conducting this survey made for a fun night! About 80 people refused to be interviewed, but almost all of them were polite about it. More than one woman told me I should be asking more questions and a guy suggested that I change the wording of the question to something like "how does your body feel different than it did 10 years ago"?

Below is a chart breaking down the range of answers. Each column shows responses of a particular age group, from kids and teens to people in their 20s, 30s, 40s and fifties.

Asthma was the most common health problem mentioned, followed by allergies and type two diabetes. Sometimes people answered that they had no problems, but would remember something as they walked away, turn and amend their answer.

It seemed that the longer I talked with someone, the more health problems they would mention. I don't think they were lying, I had just caught them off guard.

The columns above aren't organized, so here is the breakdown by percentages. People in their 20s were the least likely to report having health problems. Of 54 respondants, only 15 of them reported problems.

People in their 40s were the most likely to report problems. Of 22 respondants, 13 of them had health issues.

The kids in this survey were represented by their parents, who reported health problems for most of them. I only surveyed 7 kids though, so my results probably aren't reliable. I think parents of kids are more focused on that kid's health than a person in his 20s. Another possibility is that kids who are out at 9pm have a lifestyle which makes them susceptible to health problems.

Conducting man-on-the-street interviews is time-consuming, but I really felt like I was getting the unvarnished truth from the public. I think next time I'll ask about drugs! 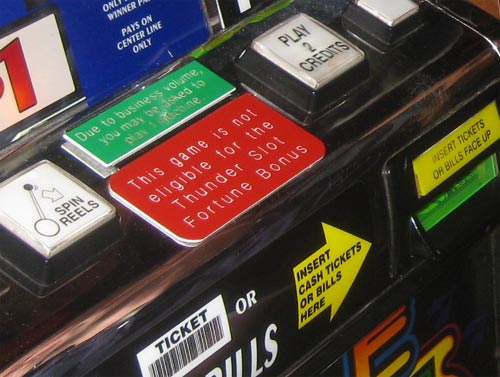 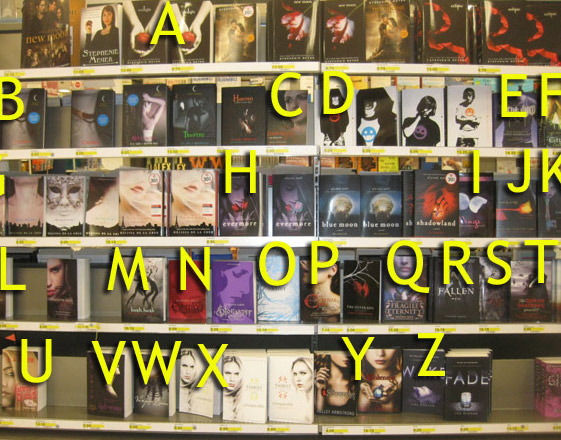 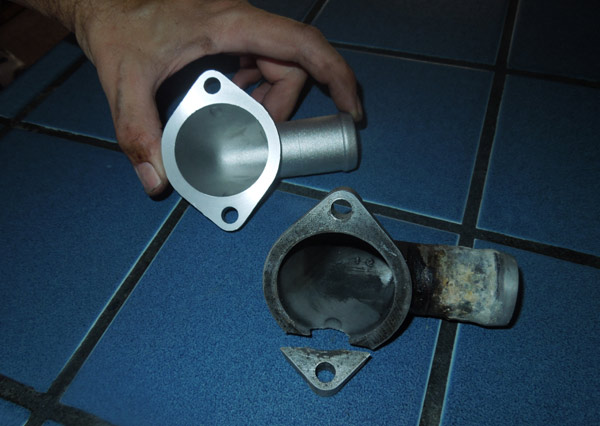 Used Car vs. the Price of a New Car