When the No Parking signs aren't doing the job, I add some of my own.

There are some places, some wicked blocks and miserable zones which generate a lot of parking tickets. On Friday night, I found one.

I met some friends out at the Red Rabbit pub on J Street in Sacramento, we sat down and were just on the cusp of enjoying the evening when the clock struck 10pm and the street became a bloodbath of parking tickets.

The entire block transformed into a taxi-only zone, where regular cars were no longer allowed to park. A seasoned parking attendant/meterman/community service officer knew this was a hotzone of parking scofflaws, so he cruised in and started delivering tickets to a line of parked cars. One of my friends got one! Bah!

The night had taken a sour turn. The mood was wrecked, and someone's day of work had been snatched away by legal writ. It sucked.

The rules for the block weren't complex, they were just weird. An occasional taxi zone? Who ever heard of that?

A parking rule that starts at 10pm? That's really weird. Have you ever heard of parking rules getting tighter at 10pm?

In any case, I saw five cars get tickets and decided this was a problem I could solve.

The first thing I did was to print up new signs and laminate them. The new signs explained the situation in clear terms.

At exactly 10pm this side of the block turns into a taxi-only zone and everyone gets tickets $52.50 fine.

Next, I recruited my son to help make some backing boards for the signs. We re-purposed two of those "We Buy Houses for Cash" signs, painted them black and cut them into quarters.

The final step was to melt holes into the top and bottom of the signs to facilitate attachment to streetside poles. We made eight signs total.

It was exactly one week later when I made it back to J Street to hang them.

Although it is illegal to hang signs which mimic traffic signs in California, there is a caveat in the law for signs which actually inform and help people follow the laws. I came prepared with zip ties and wire cutters. I was a little nervous about making a scene in front of three restaurant patios, but I figured any reasonable person would see that I was helping my fellow driver with these signs.

There is a social phenomenon which this block reveals at 10:00pm. As long as a few cars are parked on this block, a steady stream of new cars park here, ignoring the official signs.

People watch and follow what other people are doing.

So my signs are meant to stop that first car from parking. Of course, taxis can park there, and in 2016 taxis are actually Ubers and Lyfts, so it might always look like regular cars are parked there.

You can blame the parkers for not following the rules, but I've been in their shoes.

You can trick yourself into thinking that the meters still take money, so there must be valid parking or that the meter maids don't work in the middle of the night. On this block, it is an expensive error.

Another sign. The zip ties held the signs tightly to the poles.

I was interrupted twice while hanging the signs. First by one of the bouncers at Harlows. He told me that a dozen people get caught by this taxi zone every night, like clockwork. He supported what I was doing.

"Whoever heard of a full block of taxi-only? What is this, Times Square?"

One other guy was drinking with his friends and was creeped out that I was taking a picture of his bike. But his friends calmed him down and convinced him I was "a good guy" by peppering the street with supplimentary signs.

I finished up at about 8pm and headed to Rob Berry's show at the Comedy Spot. The moment of truth would come at 10:01pm, when the municipal ticket fairy arrives.

My fingers were crossed that the curb would be completely open and the meterman would go home crying that night, penniless.

The bouncer at Harlows was busy, but he gave me the thumbs up. I think it worked!

Early the next morning I checked to see if the signs survived the night. They looked pretty good.

I had added eight No Parking signs to a block which had previously had just three. You can argue that three signs is plenty to instruct alert parkers that the block is off-limits, but when 10 cars get tickets every night, something isn't working.

So, that's next! My mission is to find "hot blocks", in Sacramento or anywhere, that result in 10 or more tickets being issued per day. If that many people are getting nabbed, I want to improve their odds.

My pirate signs got replaced! 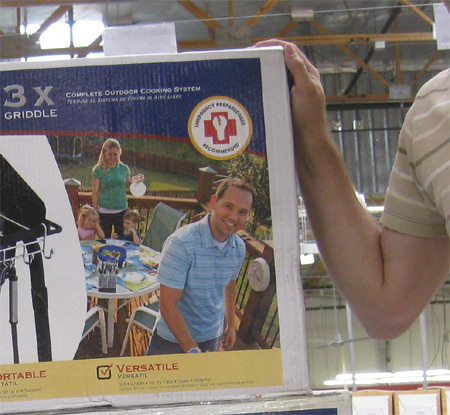 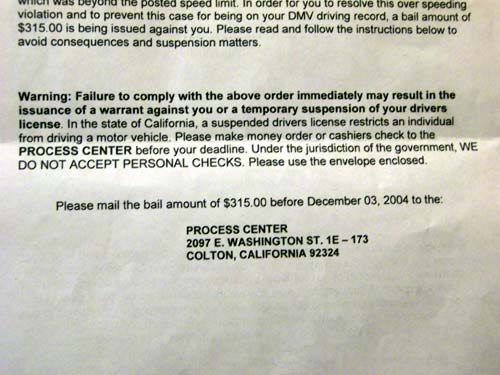 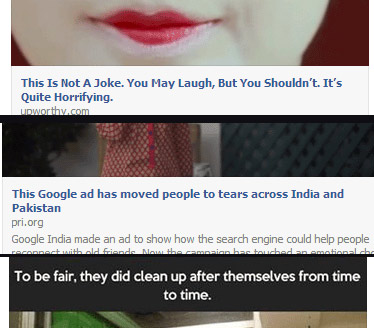