Searching the Indian Ocean for a Plane Crash

Update: I was alerted to a miscalculation on this article. Tim Dierks wrote to warn me that my calculations aren't accurate unless I use the square root of the area when calculating equivalent lengths for search objects. Skip to new calculations.

In the last five days, the search for Malaysian flight 370 has achieved an almost supernatural status. Where did this giant aircraft disappear to?

To better envision the difficulty of finding an aircraft in an ocean, I re-scaled the task. I expected that it would be similar to finding a needle in Disneyland. Not very familar with the size of the Indian Ocean, that turned out to be understating the challenge.

If you aren't familiar with how large Texas is, that might seem possible.

To better comprehend the area, I shrunk the problem further. Consider Yosemite National Park in California. It is 1,190 square miles of forest. This is 1/23865th the size of the Indian Ocean. When people get lost in Yosemite, it can be very challenging to find them.

If you shrink a 777 down to 1/ 154th of its size, it will be about the size of one of LeBron James' shoes. Imagine trying to find a basketball shoe in Yosemite.

It is also equivalent to finding a toothpick on the island of Manhattan, finding a pin at Burning Man, or finding a short grain of rice at Disneyland.

I won't promise that the aircraft will never be found, I just don't think anything supernatural is at work. It will be an astounding achievement if they ever find it. It will be a miracle. 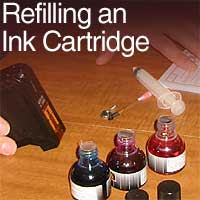 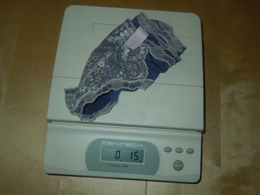 The Weight of Clothing 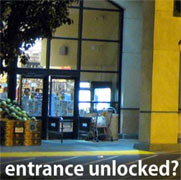 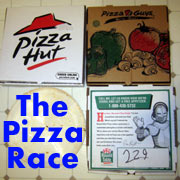