After months of driving by this half-assed tag job, I decided to take action.

Imagine the ugliest possible fence in the world.

Most people love Banksy's stuff, but the artwork produced after his arrest simply doesn't hold my fascination. It isn't of the same caliber. I hope he gets his life together soon.

After months of driving by this half-assed tag job, I decided to take action. The house is abandoned. Vacant.

I had 3/4ths of a gallon of white paint in my garage and decided to use it to paint over the grafitti.

I was ready. I threw everything into my trunk and drove to the fence. I set myself up on the curb, mixing the paint and pouring it into the pan. Although this was blatantly a fine thing to do, I still had the feeling like I was going to get "caught".

It is a lesson I learned from pulling pranks: If it is daylight, and aren't hiding yourself or your actions, no one is likely to bother you.

It was fun! Painting can be hard work, but most of the effort goes into doing a great, detailed job. Slapping a layer of white on top of some spray paint is the easiest sort of painting. If you give me your apple I will let you try it next.

While I was painting, a guy on a bike offered "We should catch those guys!"

Not long after, a gal pedalled by. I asked her to take my photo. She suggested that I smear some paint on my cheek for the picture. I got a big laugh out of that.

I used all of my paint. It was just enough to cover the graffiti.

It isn't like the American Homes brochure, but it looks a lot better. The job was done in 32 minutes. I should have painted this thing two months ago. 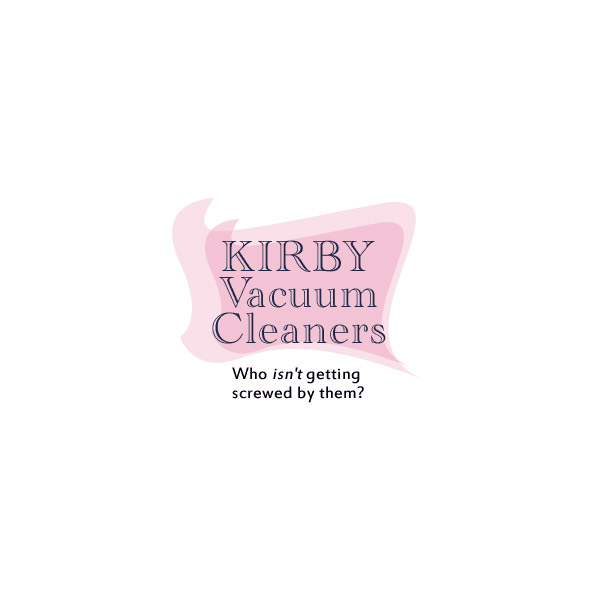 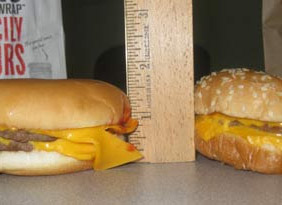 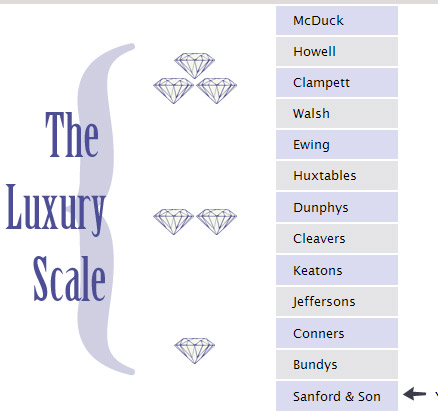